Feast for the Soul Leadership

Feast for the Soul Board Leadership

All leaders in the world of meditation, each of our nominated board members brings a unique perspective to Feast for the Soul. Their wisdom and experience are invaluable and they give of their time out of their own goodwill as volunteers. 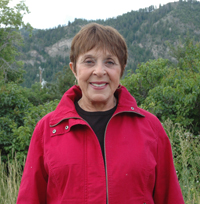 Valerie Skonie has been a student of Western Sufism for nearly 30 years and follows many spiritual teachers. Valerie was inspired to create the Feast for the Soul while living in Hailey Idaho. Through her own direct life experience, Valerie has been guided to help others to become connected to their own source of compassion and guidance. Through her own experience she knows that dedication to spiritual practices bring about a slow transformation of one’s sense of meaning in life, and to live with greater ease through this connection. Now living in Sarasota, Florida, Valerie is on the board of the Feast. 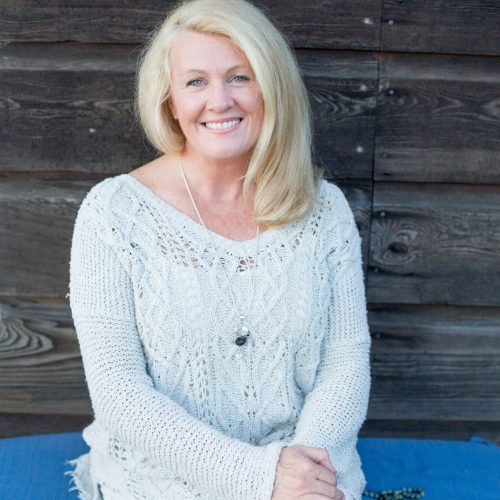 Sarah McLean is a contemporary meditation and mindfulness teacher who has been inspiring people to meditate for over 20 years. With kindness and humor, Sarah shares her secrets to creating a successful meditation practice and how the it can lead to increased self-compassion, clear communication, and a more peaceful life.

She is dedicated to doing what she can to create more peace on this planet, for every living being. She believes that when people learn how to meditate and practice every day, they are able to expand their awareness and cultivate their own personal peace. When each one of us is peaceful, it creates a more peaceful planet for everyone. She has a 24 year teaching career, and her students come from all walks of life, including Olympic and professional athletes, rock stars, and presidents of Fortune 500 companies, along with moms and dads and even young children.

“I love to teach people how to meditate. It is one of the most joyous experiences of my life,” she says.

She founded the Meditation Teacher Academy at the McLean Meditation Institute in order to train her students and others how to become effective meditation and mindfulness teachers themselves. The 200-hour program incorporates a variety of meditation and mindfulness techniques and practices from a variety of traditions and lineages. Teachers learn to become clear communicators who can bring meditation to any population or setting. Sarah is personally involved with each and every teacher in order to help them uncover their greatest skills and confidence so they can go on to effectively teach their students to meditate.

Sarah first learned about meditation while training in the U.S. Army as a Behavioral Specialist learning to help soldiers address Post-Traumatic Stress Disorder. After the Army and graduating from the University of Massachusetts, Sarah took a nine-month mountain bike journey from Europe to Asia seeking secrets to peace and fulfillment. When she returned, she began her daily meditation practice and studied mind/body health with Dr. Deepak Chopra in Lancaster, Massachusetts at the Ayurveda Health Center, a Transcendental Meditation community. After Deepak moved to California, Sarah became the Program Director for the Chopra Center for Wellbeing.

After eight years, Sarah took a sabbatical to seek the origins of meditation. She lived in a traditional ashram in South India for six months, and was a two-year resident at a remote Zen Buddhist monastery for two years. In 2001, she settled in Sedona, Arizona and founded the McLean Meditation Institute, a center which offers meditation and mindfulness classes, weekend meditation retreats, and a 200-hour teacher training program. MMI offers training at the The Meditation Teacher Academy®, a licensed, post-secondary educational facility that trains meditation and mindfulness teachers worldwide.

Sarah is a popular facilitator at retreats for the Chopra Center, Esalen Institute, 1440 Multiversity, The Art of Living Retreat Center, and many world-class destinations. She has been interviewed on national television, featured in a variety of award-winning movies, and her work has been touted in the New York Times, Chicago Tribune, Washington Post, and Los Angeles Times.

After years of being asked by friends to teach them to meditate, I attended the McLean Meditation Institute to become a certified meditation teacher. I did it for more than being able to teach my friends. Today’s world has reached epidemic levels of distraction and busyness. It keeps people from being present to the beauty that can be found in daily life. People racing through the days, only to arrive at the end of it with little awareness of all that happened. Little presence of experiencing their life. The present moment is seen as fleeting, or only real if captured in a photo or video or talked about in a tweet. What does it mean to really pause and inhabit the present moment, this moment, the only moment in which your life can be fully felt and experienced? Many of us live for the future or the past and miss the beauty of the present moment.

I want to change this. I feel compelled to help change this. We are currently living at the pace of technology, not the pace of humanity, and it’s not sustainable. Life lived without presence, awareness, being fully awake and aware, it not a life fully lived. It’s a manufactured life, less full, less real, and surely less memorable. What would your life look like to take moments, be fully present, bathe yourself in a moment and live it? Bring your attention to one thing, and only one thing. Get lost in something you love. Leave your phone at home when you go on a hike. Not have to document and capture each and every experience in your day. Be present with the people standing in front of you, rather than the people online. I promise you, a life lived with presence, with awareness, is fuller, deeper, real, more meaningful and richer than a life lived online or at a pace that leaves your day a blur.

- live your life rather than someone else’s
- define your own success, not based on others or what the world says
- a focus and depth that reveals the paths meant for you
- live and enjoy your life more fully

Come on this journey of being present, of awakening to yourself and your life fully.

Be a local leader.