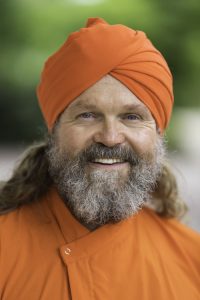 Dada, aka The Monk Dude, is a meditation instructor, an author, a keynote speaker, and a musician. Born in New Zealand, he was ordained as a yoga monk in India in 1979. Dada has recorded eight musical albums, published two books, appeared on stage with the Dalai Lama before 10,000 people at the 1992 Rio Earth Summit, and taught or performed music in more than 40 countries.

Dada has offered his meditations to Feast-goers via YouTube:

This is his introduction from a mantra workshop he recently gave: https://www.youtube.com/watch?v=46QmLHWKhiM&feature=share

These are longer guided meditations: 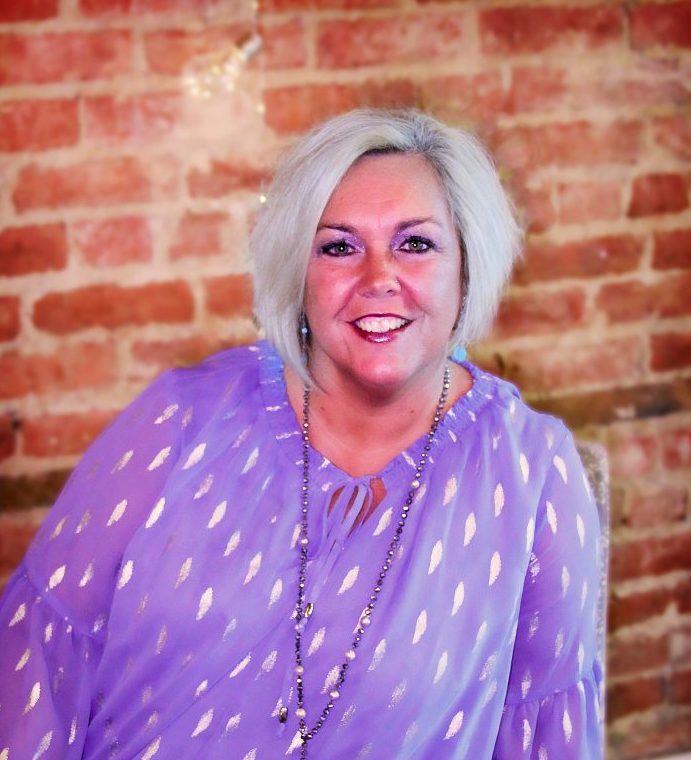