Siddiq Winfried Henkes lives in Germany, in Freiburg im Breisgau. He is a representative of the International Sufi Order, an interreligious Sufi path founded in the early 20th century by the Indian mystic Hazrat Inayat Khan in Europe and the United States. Siddiq was initiated into the Sufi Way by Pir Vilayat Khan, the son of Hazrat Inayat Khan, and is a long-time meditation student and Murid of Murshid Shahabuddin David Less. He works full-time as a consulting astrologer and astrology teacher, Book author and wisdom storyteller, offering spiritual travels and seminars with his wife. His website:www.spirituelleastrologie.com 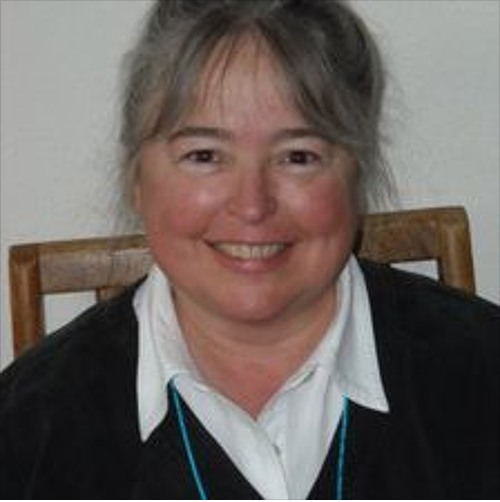