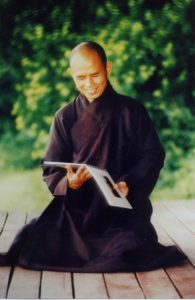 Zen Master Thich Nhat Hanh is a global spiritual leader, poet, and peace activist who is revered throughout the world for his powerful teachings and bestselling writings on mindfulness and peace. His key teaching is that, through mindfulness, we can learn to live happily in the present moment– the only way to truly develop peace, both in one’ self and in the world. Thich Nhat Hanh has published over 100 titles on meditation, mindfulness and Engaged Buddhism, as well as poems, children’ stories, and commentaries on ancient Buddhist texts. He has sold over three million books in America alone, some of the best-known being Peace Is Every Step, The Miracle of Mindfulness, The Art of Power, True Love and Anger.

Born in central Vietnam in 1926, Thich Nhat Hanh, called Thay by his followers, entered Tu Hieu Temple, in Hue city, as a novice monk at the age of sixteen. Now 92 years old, he continues to write, garden, practice and teach at Plum Village, a Buddhist monastery he founded in France. He travels widely to visit his various centers and lead retreats around the world. Thich Nhat Hanh has been a pioneer in bringing Buddhism to the West, founding six monasteries and dozens of practice centers in America and Europe, as well as over 1,000 local mindfulness practice communities, known as ‘sanghas’. He was nominated for the Nobel Peace Prize in 1967 by Dr. Martin Luther King, Jr.  Find out more about Thay here.

Thay suffered a stroke in November 2014, from which he never fully recovered. Three months ago, he returned to his home country of Vietnam to “live his remaining days” at the temple where he trained as a youth. When asked if he would give up  teaching, this was his answer:

“In Buddhism we see that teaching is done not only by talking, but also by living your own life. Your life is the teaching, is the message. And since I continue to sit, to walk, to eat, to interact with the Sangha and people, I continue to teach, even if I have already encouraged my senior students to begin to replace me in giving Dharma talks.” 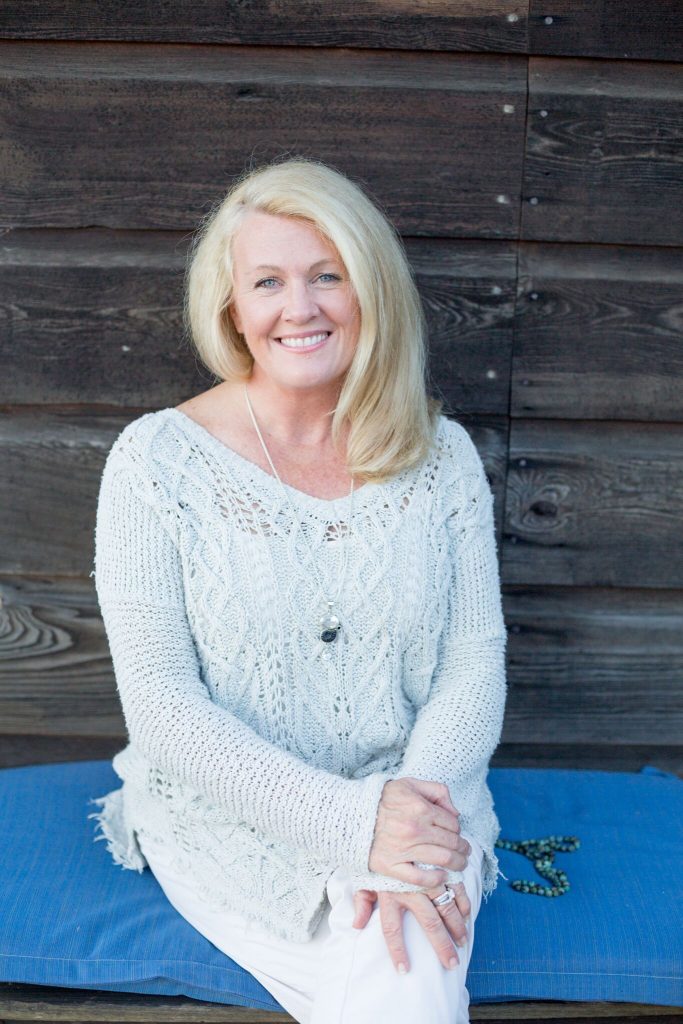