Ghassan is an expert and lectures in Islam, Islamic history, Sufism, and contemporary Muslim issues in the Middle East, Europe, and the USA. He is married to daughter of late Sheikh Baghdadi, renowned Muslim leader, and Holy Land facilitator in interfaith dialogue projects. Ghassan has received multiple awards and accolades for his peacemaking, including most recently the 2014 “Outstanding Leader in Interreligious Dialogue Award” from the Dialogue Institute at Temple University.

He resides in the U.S. with his family. They are on 3 year visas. Immigrating to America has been an act that has saved Ghassan”s life and the lives of his family members. They have been physically assaulted by Muslim radicals and have been made homeless due to their peace work. He and his family need financial help. Tax deductible donations can be made through Rising Tide International (a registered Church in Sarasota, FL). RTI will not benefit from these donations in any way. 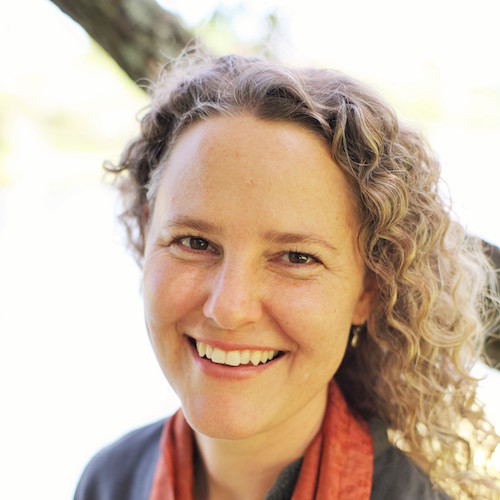